“Mousen” laid discreetly in a Japanese style drawing room is a symbol of cordial hospitality for Japanese.
Our “Mousen” is adopted by Buddhist temples and wedding halls and it is also used in various scenes such as meetings, tea ceremonies, stages, wedding ceremonies, gatherings of Haiku poets and Noh songs. 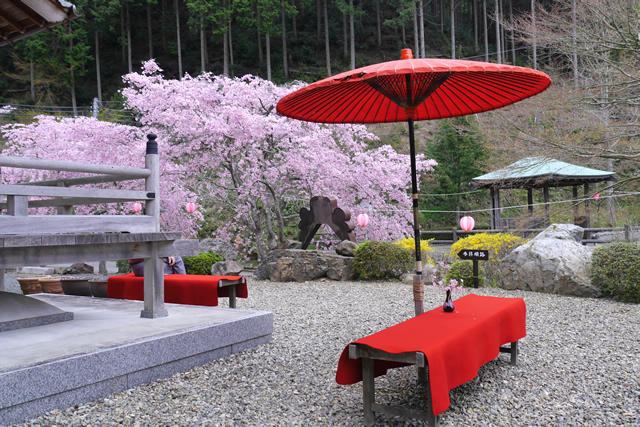 “Mousen” has long been used as an auspicious rug. During the Nara period of Japan (around the 8th century), “Mousen” with beautiful patterns was presented to Japan from the Tang dynasty of China and it is still in safekeeping at Shoso-in (ancient historical building of treasure storage in Japan). 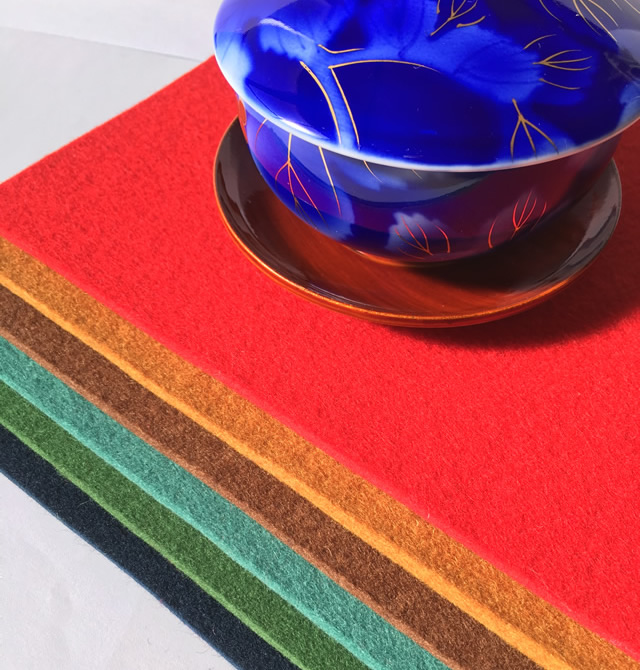 Please contact us by our dedicated form for further product information.